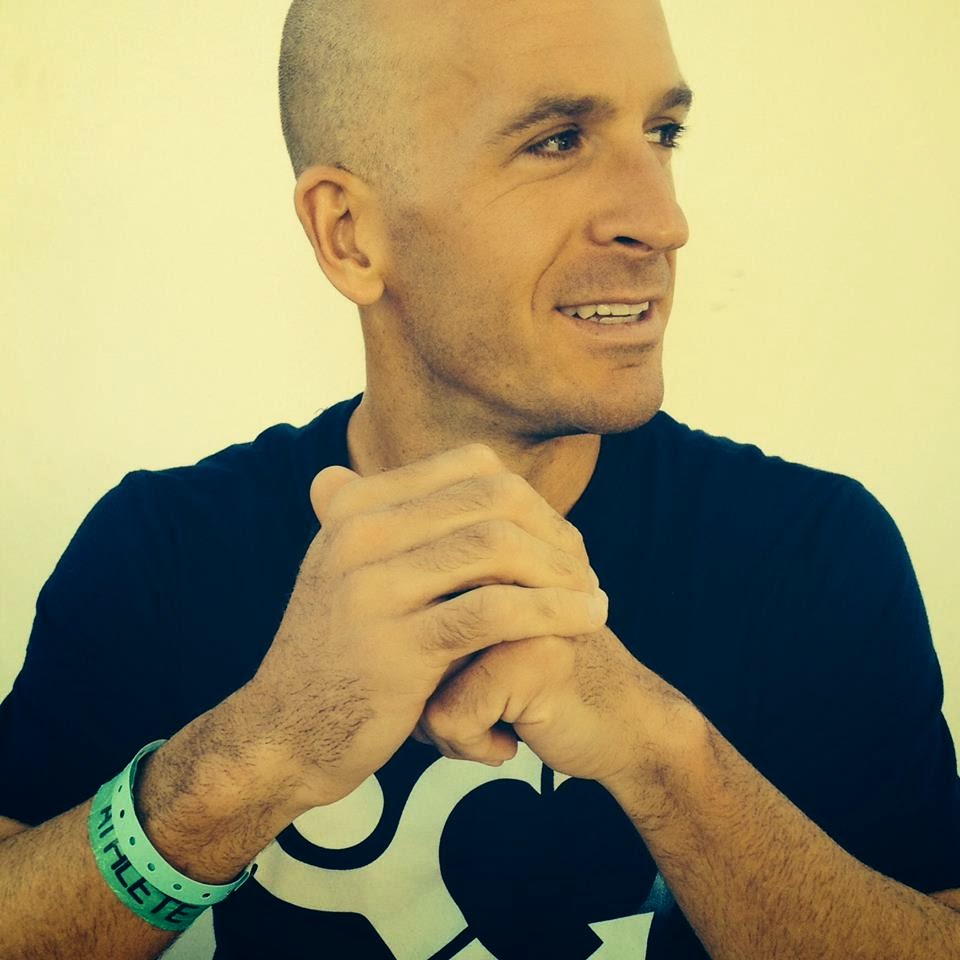 My name is Adam Hill, and I currently reside in San Clemente, California. For many years I abused my body, mind, and spirit through heavy drinking, poor diet, and harmful exercise. I had a great life, with a wonderful family, yet I had a problem with perspective. While I tried to hide my symptoms and self medicate, I suffered from severe anxiety, and was often depressed and angry.

As I continued to lose control over my life, and my lifestyle became more destructive to myself and my family, I, and others around me, began to recognize that significant change would have to occur, otherwise I would end up withering away into self pity or death. I began to focus on my spiritual growth. As I rebuilt my relationship with God, and became honest, the mental symptoms began to leave me. I began to recognize serendipity. I became motivated and inspired.

After a year of recovering from the self inflicted abuse, growing spiritually and mentally, and while recovering from a injury, I felt a strong will to begin exercising again. And to do so in a way that was not damaging, but instead loving, to my body. I wanted to include only the healthiest of foods in my diet. I began walking, then I began running, then I added biking and swimming.

This site is intended to be a portal of goodwill. Negativity exists in many forms across the world and over the internet. I am hoping that through sharing my experience honestly and openly that I can add a little joy to the few eyes that may grace this site, and raise money for worthy causes. The blog will document my training as I prepare for the Ironman Los Cabos triathlon in Cabo San Lucas, Mexico, which entails a 2.4 mile swim, a 112 mile bike, and a full marathon, all in one day.

This is not just a real time story of "couch to 5K," or even "couch to Ironman". Instead it goes from my bottom - completely unhealthy, alcoholic, and injured - to exceptional health and wellness. I intend not just to "finish" an Ironman, but to actually compete against the worlds greatest athletes, and perhaps even one day qualify for the Ironman World Championships in Kona. We often witness these stories after the fact, after the miracle has happened. I want those who follow to witness first hand in real time what is possible when the spirit moves, and what we are truly capable of when we have The Will.

**Update - Ironman Los Cabos is in the books, and it was truly a celebration of all that was accomplished thus far! Our fundraisers made nearly $5,000 combined leading up to the race, and I experienced true joy achieving a challenging goal over a year in the making. You can read my report on that race here.

But the story doesn't end there. I will continue training, racing, and taking on greater challenges while documenting my progress on this site. Feel free to browse around and visit my upcoming races page!


A little before and after...