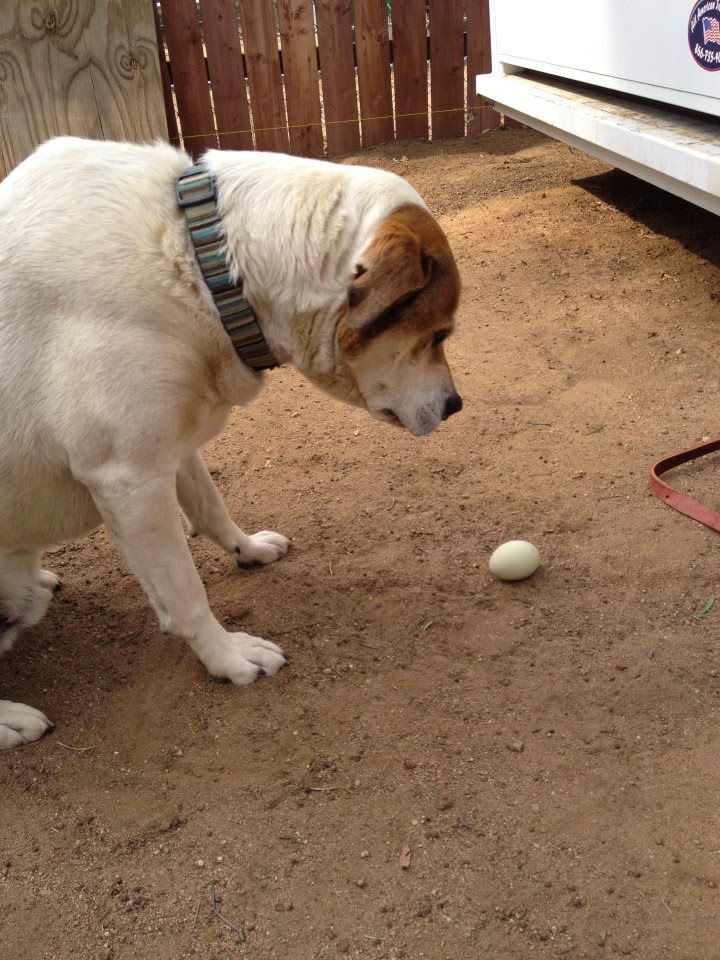 When I was young, I never really wanted anything. I obsessed over everything. If something caught my fancy, I would not just think about how great it would be to have said "thing", but I would fantasize about it, plotting and obsessing over it until it became mine. When it did become mine, the euphoria was typically short lived, as a new "thing", which I didn't have, would catch my fancy.

This didn't get much better when I got older, and the "things" which I had obsessed over became more and more difficult to acquire, which led to anger and frustration. Lack of control was beginning to become my problem, and when an obsessive realizes they have lost control, look out.

This is one of the many roots of my addiction. The obsession over alcohol as a means to solve my problems related to lack of control - that I wasn't where I wanted to be, I didn't have what I wanted, that I was a failure.

That's the way obsessiveness manifested itself in me. It can also manifest itself in other ways. For example, obsessing over finances can turn into a gambling addiction or risky investing behaviors. Sexual obsession can become sexual misconduct. We can become slaves to our obsessions.

My obsessive nature does not go away. Instead, I learned that it can be focused in positive ways.

In order to determine if the obsession is healthy, it is important to step back, reevaluate, and assess your psychological state, and first ask yourself "Am I doing harm? If the answer is yes, then it is clearly unhealthy. There are also some follow up questions to evaluate your own well being. Am I experiencing anxiety? Am I irritable? Am I no longer experiencing joy? Do I feel like I've lost control? I ask myself these questions almost monthly.

While sitting on this blog post for about a month, I came across a recent blog post by James Altucher. In it, he wrote that he's an addict, and he's proud of it. Keeping in mind that "addiction" and "obsession" can be interchangeable terms, I can say the same thing about myself. I've realized that while obsessions have the stigma of being "bad", if channeled correctly, they can be used for tremendous good, and get us through significant challenges to our goals that we otherwise may have given up on... as long as our obsessive focus is positive.